OG Kush, also known as “Premium OG Kush,” was first cultivated in Florida in the early ‘90s when a strain from Northern California was supposedly crossed with Chemdawg, Lemon Thai, and a Hindu Kush plant from Amsterdam. The result was a hybrid with a unique terpene profile that boasts a complex aroma with notes of fuel, skunk, and spice. OG Kush should smell like lemon-pine fuel.

The genetic backbone of West Coast cannabis varieties, OG Kush arrived in Los Angeles in 1996 when Matt “Bubba” Berger brought it (along with “The Bubba,” which was later used to create the famed Bubba Kush) from Florida to legendary cultivator Josh D. Since then, OG Kush has become a worldwide staple used to create numerous famous strains like GSC and Headband. There are many different phenotypes of OG Kush, including Tahoe OG, SFV OG, and Ghost OG.

Earn 10 points by reviewing this product. 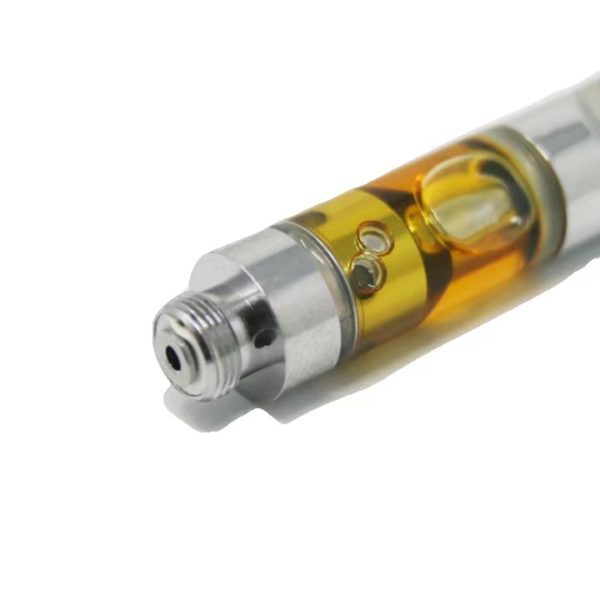 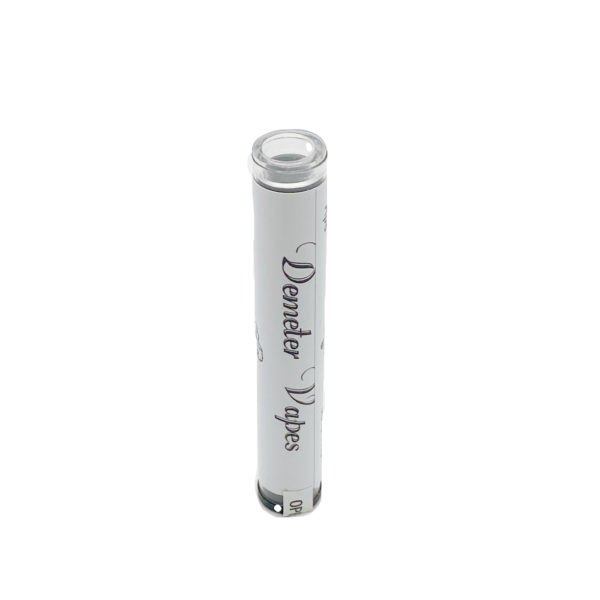 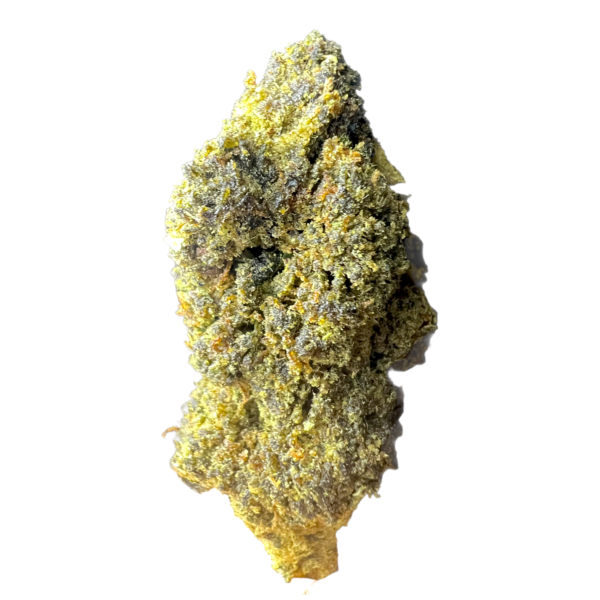 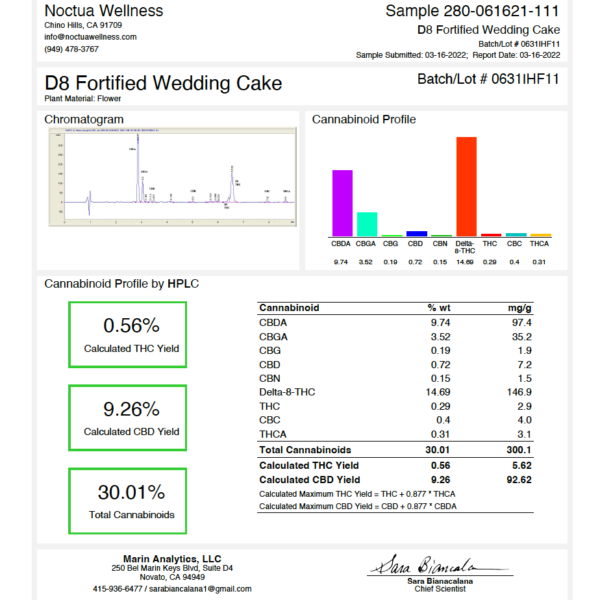 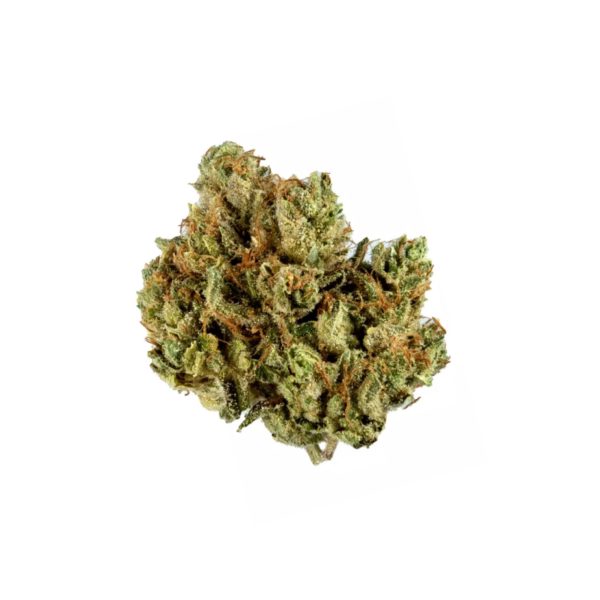 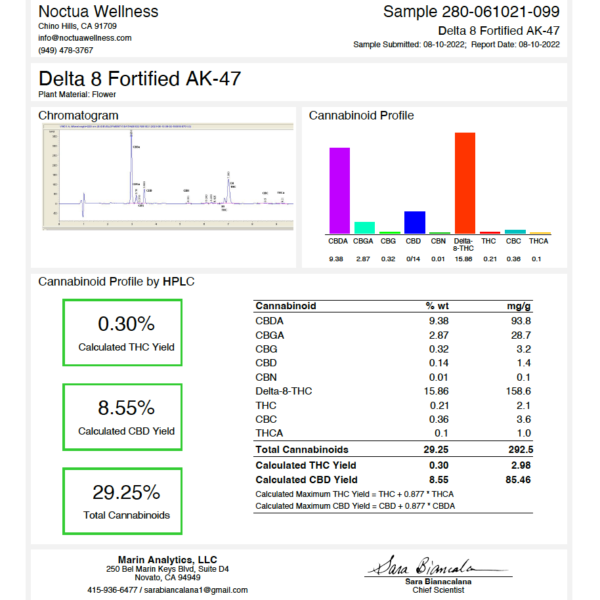 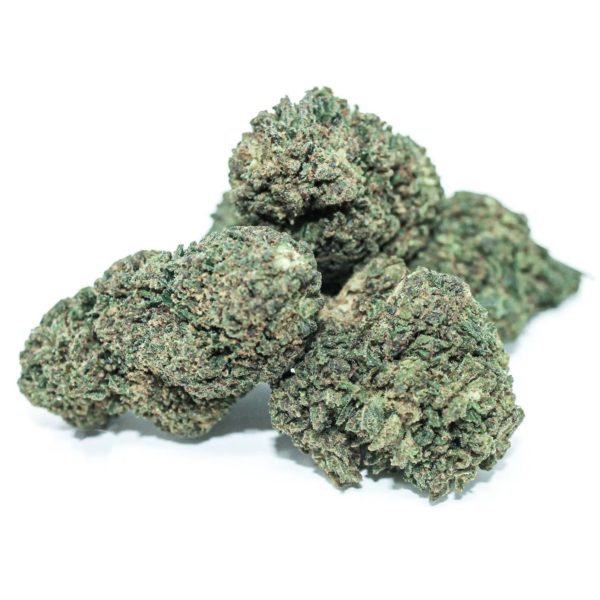 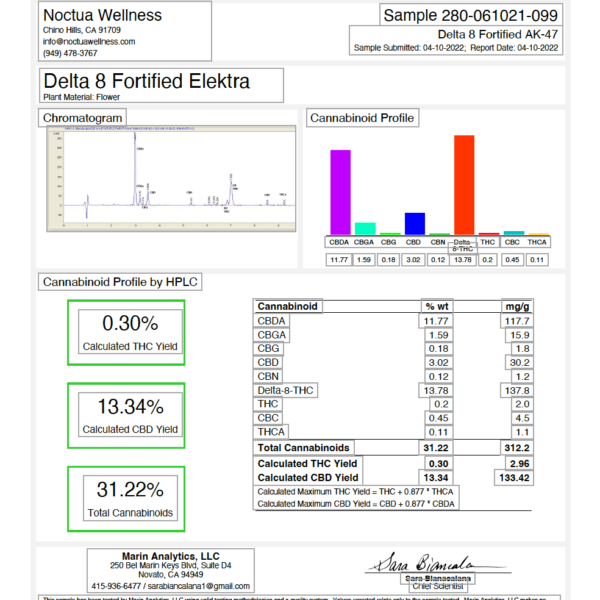 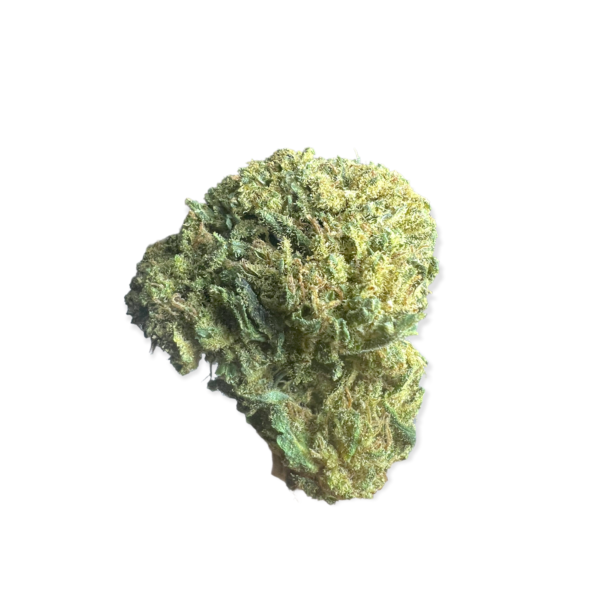 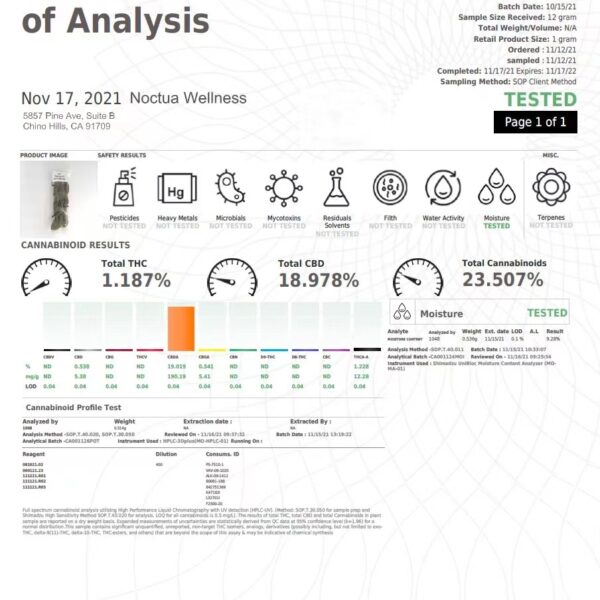 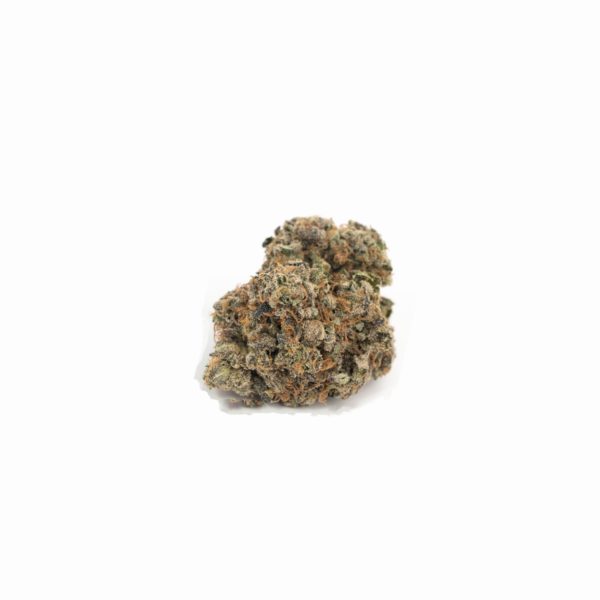 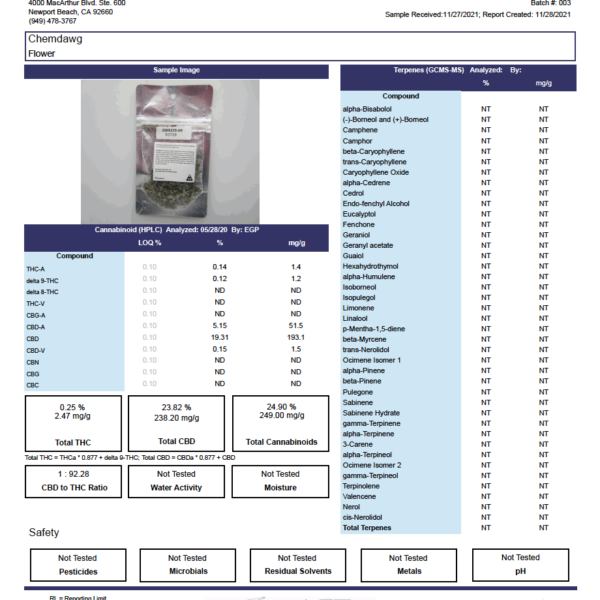 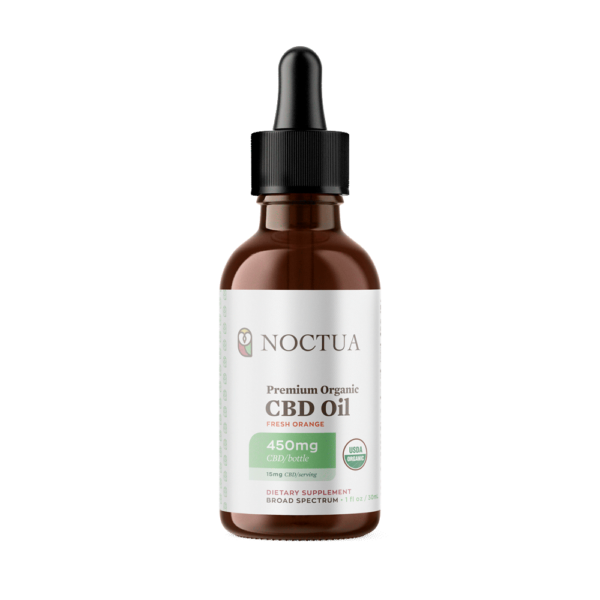 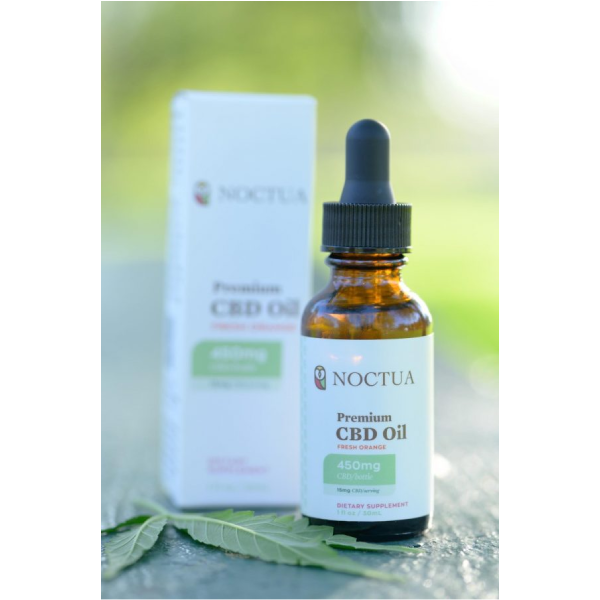 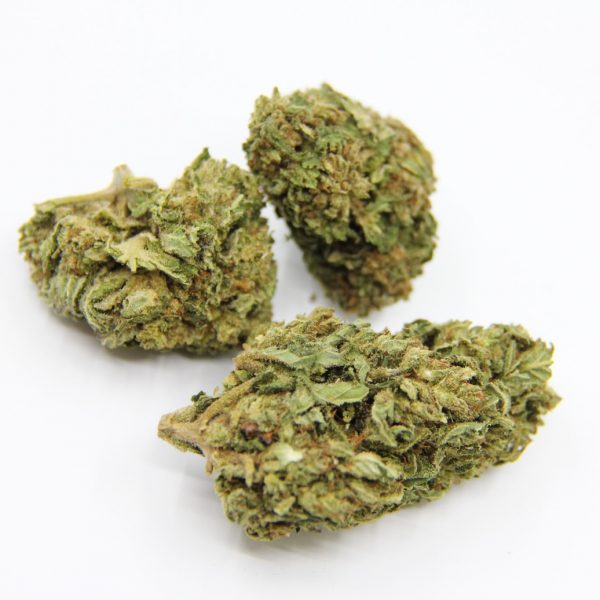 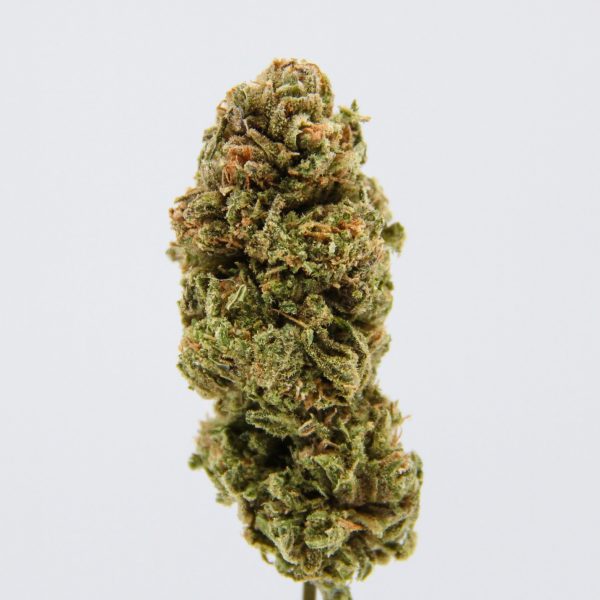