“This is a very exciting study that provides evidence that CBD may be an effective treatment for seizures in Batten disease,” says Dr. Jeremy Davidson, a pediatric neurologist at the University of Texas Southwestern Medical Center, who was not involved in the research.

Batten disease is a rare genetic condition that affects the central nervous system, leading to slow mental development and eventually death. It is caused by mutations in the CLN1 gene. The disease mostly affects children under the age of 10.

“This study is a very good example of how basic research in animal models can lead to translational research that has clinical significance,” says Davidson. “It’s a good illustration of how studying a rare disease in an animal model can have broad implications.” 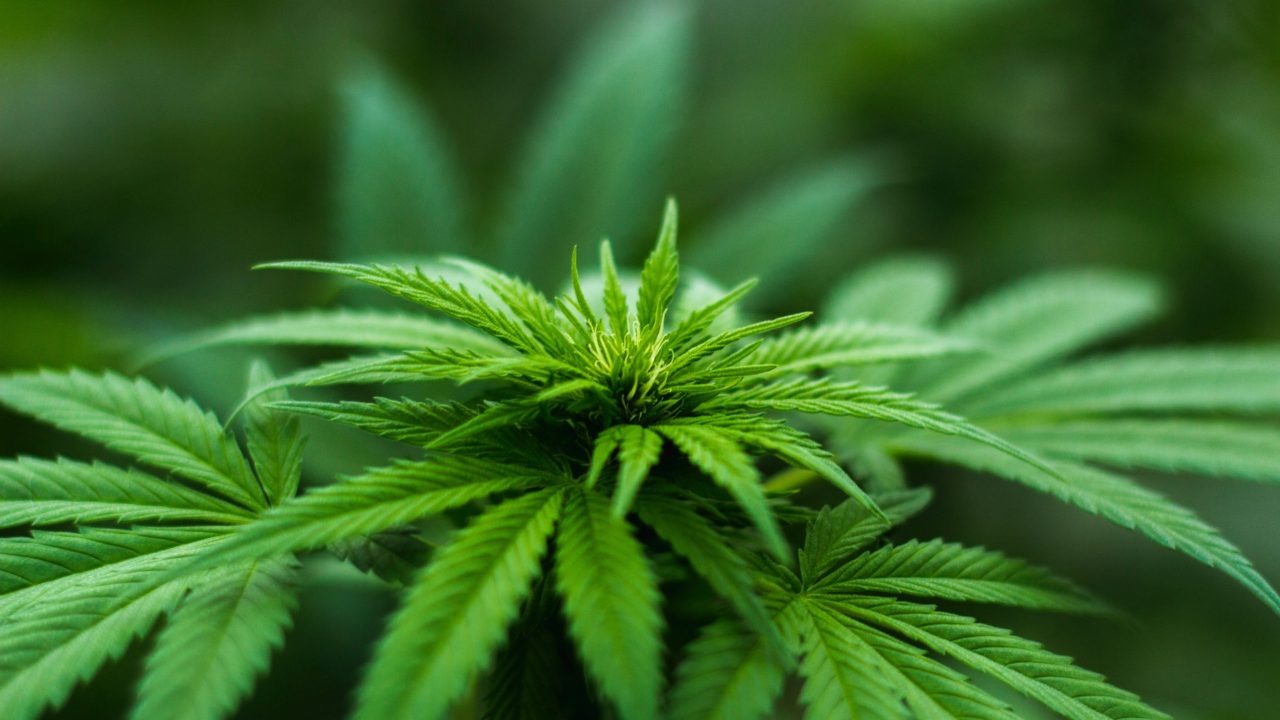 Davidson says that it is rare for a study of this type to be carried out in human subjects.

“It’s not something that happens every day,” he says. “It’s a very encouraging sign that Batten disease is one of the rare disease indications being considered for clinical trials.”

About the Research of CBD Treatment

The study included two patients with CLN1 mutations aged four and eight years, who were admitted to hospital for severe seizures. With no effective treatments, the children were considered to have a poor prognosis.

Both patients underwent a four-week treatment with CBD, administered orally and through an intravenous line.

The seizures were documented in detail, and the researchers found that CBD treatment led to a significant drop in seizure frequency.

The four-year-old patient’s seizure frequency reduced from 12.4 to 3.6 per week.

The eight-year-old patient’s seizures reduced from 10.9 to 2.5 per week.

The researchers also found that CBD treatment led to a reduction in seizure severity and improvement in cognitive function.

“The remarkable effect of CBD and the encouraging results of this study are of high significance for the families and for the future of the treated children,” says Dr. Orrin Devinsky, a neurologist at New York University Langone Health and lead author on the study. “Based on these results, we intend to pursue a randomized controlled trial of CBD in patients with CLN1 disease.”

The researchers are now planning a larger clinical trial to investigate whether CBD could be effective in slowing the progression of the disease or even reducing mortality.