Is CBD good for pain?

In addition, there are anecdotal reports that CBD may be an effective treatment for pain. On the other hand, there are also some studies that show that CBD may increase pain sensitivity in humans and animal models. 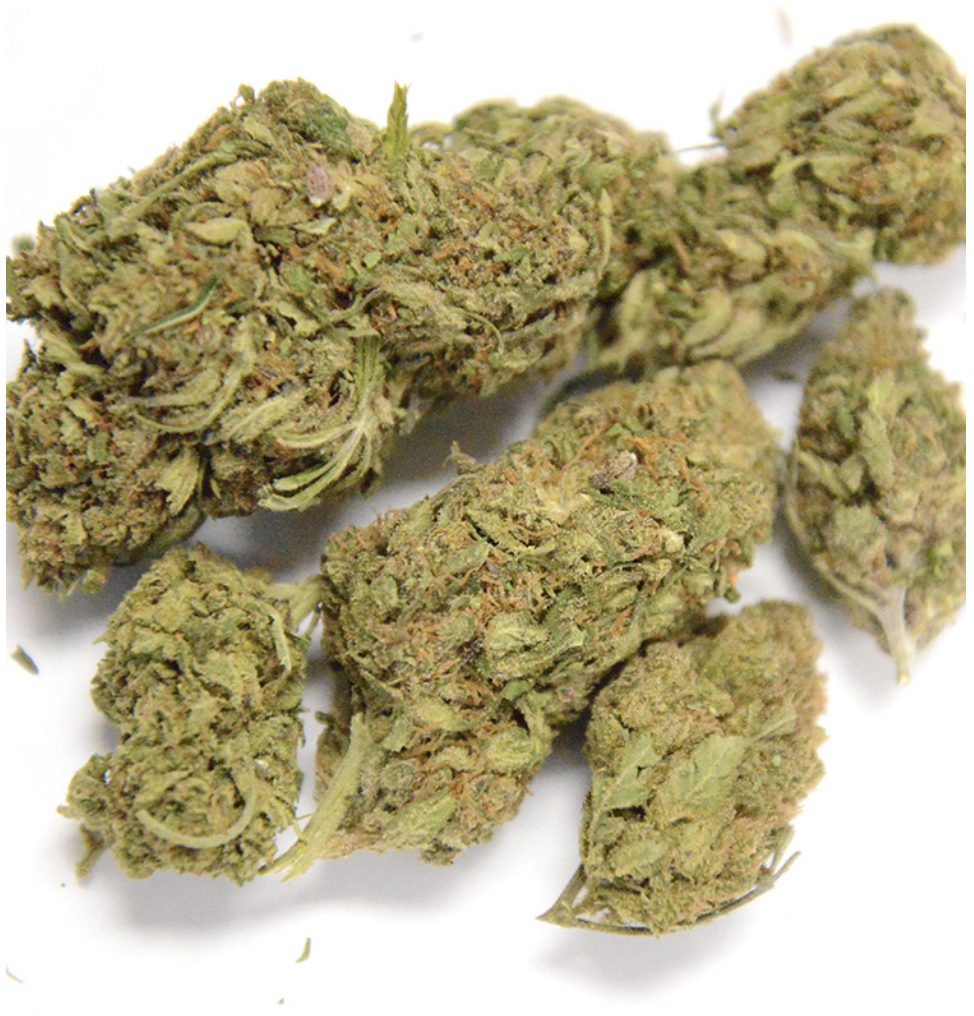 Is CBD good for anxiety?

Limited evidence suggests that CBD may be an effective treatment for anxiety. In one human study published in 2014, researchers looked at the effects of CBD on anxiety among people with social anxiety disorders. They took two doses of CBD, one low and one high, and 20 people with social anxiety disorders were exposed to a simulated public speaking test. The researchers reported that CBD significantly reduced anxiety, cognitive impairment, and discomfort in their speech performance, compared to the placebo.

Is CBD good for depression?

CBD has been linked to lower levels of depression, although the evidence is mixed. In one study published in 2017, researchers analyzed data from 15 observational studies on the use of antidepressants in patients with depression. They found that the use of antidepressants was lower in patients using CBD. However, in another study published in 2018, researchers could not find a correlation between the use of CBD and a reduction in the symptoms of depression in patients with major depressive disorder.

CBD may be beneficial for a number of conditions. However, it is important to note that research investigating these benefits is still very limited. There is not enough evidence to recommend CBD as a treatment for any condition.

It is also important to note that CBD has not been approved by the Food and Drug Administration (FDA) for the use of any condition. CBD is also not regulated by the FDA. That said, it is generally considered safe for most users. CBD is not addictive, and it doesn’t seem to cause any negative side effects, even when ingested in large amounts. That said, keep in mind that the long-term effects of CBD are not well-studied.